Brigitte Helm is one of a unique group of iconic actresses; like Greta_Garbo, Marlene_Dietrich, and Louise_Brooks, her face and image are recognized across generations, and in most corners of the world, and all for one movie, and two roles: Maria, the Madonna-like (as in biblical Madonna, not the singer/actress) teacher, and her robot counterpart, in Fritz_Lang's Metropolis (1927). Helm was born Brigitte Eva Gisela Schittenhelm in Berlin, in 1908, the daughter of a Prussian army officer, who left his wife a widow not long after. Although she was never entirely comfortable as an actress, or as a performer, Helm was a striking beauty from an early age, and her mother sent photos of the girl to director Fritz_Lang and his wife, screenwriter Thea von Harbou, in the early '20s. Helm was invited to the set of Die_Nibelungen, and was given a screen test, which led to her being cast in the dual role of Maria and her evil robot double in Lang's Metropolis (1927). The 17-year-old Helm put up with more than her share of aches and pains during shooting, and even risked some serious burns in the scene in which the evil Maria twin is burned at the stake -- all of that in addition to hours of difficult and painful makeup sequences involving the creation of the robot. Her efforts and patience paid off, however, as her image became one of the most striking out of German cinema of the 1920s, and one of the most enduring in screen history, familiar to audiences 80 years later.

Though Metropolis wasn't a commercial success, Helm got a career coming out of the movie, and she starred in more than three dozen subsequent movies between 1928 and 1935. She did turn down the lead role in The_Blue_Angel, however, which opened the way for Marlene_Dietrich to take the part and shoot to stardom; and Helm's refusal to travel to Hollywood reportedly cost her the role of the monster's bride in The Bride of Frankenstein.


In the mid-'30s, Helm married Hugo Von Kunheim, a German industrialist of Jewish descent; in addition to no longer needing to pursue her acting, with which she was never 100-percent comfortable, she was repelled by the takeover of the German movie industry by the Hitler government. Her marital status, coupled with her anti-Nazi political views, made it impossible for Helm to continue working in movies or living in Germany. From 1935 onward, the couple lived in Switzerland. After the war, they divided their time between Germany and Switzerland, but Helm chose to live quietly and remain anonymous, never actively recalling her movie work and refusing all requests to discuss her screen career. She passed away in 1996, at age 88, some 60 years after the role that had immortalized her onscreen. 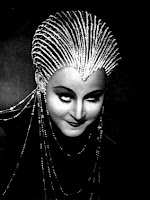 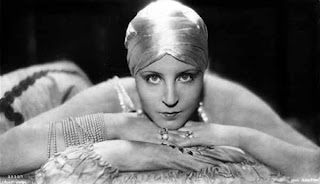 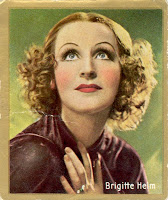 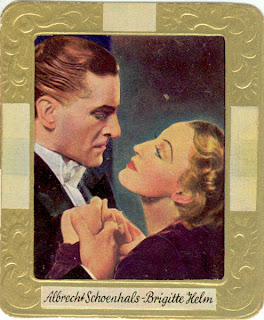 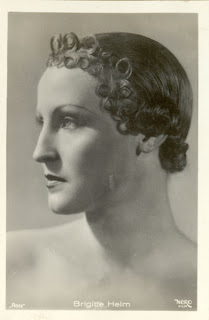 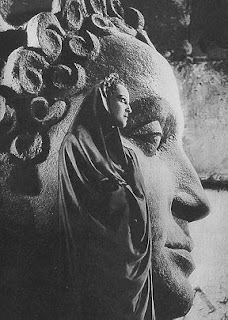 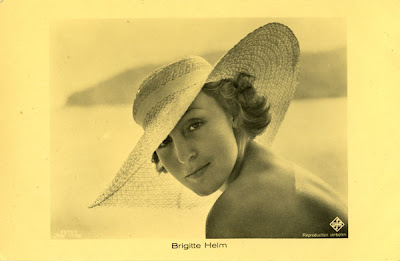